Productive Derby – from evidence to vision

Will Tanner from Bombardier

Productivity will continue to be an essential theme for the City of Derby in the next five years; as a feature of both the current strengths of its productive economy and its potential contribution to addressing the productivity gap between the UK and other advanced economies. 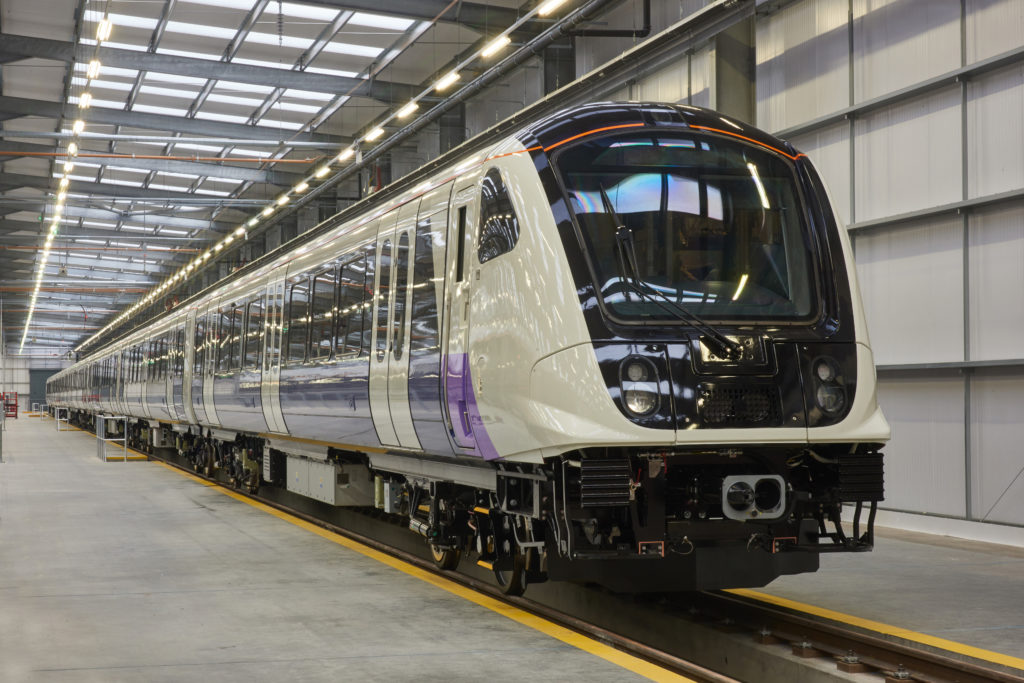 Manufacturing workers in Derby are twice as productive as the national average. However, beyond manufacturing and engineering, the evidence shows that significant progress is required in the next five years. Here value-added per worker is lower than elsewhere in the country; higher-value business services are significantly underrepresented; and critically,  skills in all areas of the labour market consistently lag behind wider averages 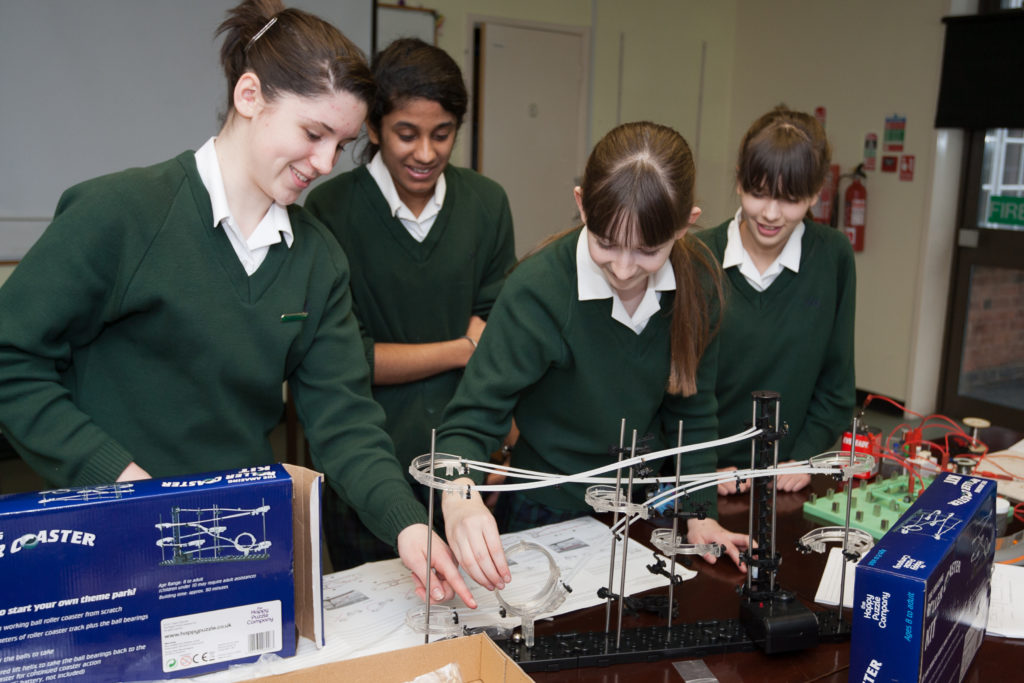 Derby’s school-level educational attainment must be improved from a current position amongst the weakest performers of all UK city economies; whilst basic employability is a persistent challenge.

The future of Derby’s productive economy is therefore reliant as much on providing skills and more jobs in knowledge-intensive business services (KIBS) as it is upon sustaining the excellence of its existing producer activities.

Quality of place, particularly in the City Centre, and the ongoing supply of high-quality business space will be critical – both in meeting the growth need of employers and in creating a city environment conducive to attracting and retaining highly-talented and entrepreneurial people to drive productive city ambitions.

Derby is the home of world-leading engineering and its workers generate more economic value than most other cities in the UK. The City’s productive economy in 2022 is one where this position is consolidated; with Derby’s modern workforce, infrastructure and outlook recognised as the productive engine of the metropolitan and regional economies.

The productive city is one which works efficiently – where people, products and information move freely, and business has room to grow.

In the productive economy of 2022, Derby is the first place the City’s producer’s look for the talent and skills they require in digital networks, data management and project delivery – to drive the factories of the future.

The productive economy also derives its strength and resilience from a diverse range of businesses in high-quality well-connected locations. By 2022, Derby’s economy will be more diverse – with more higher-value employment in knowledge-intensive business services; creating the jobs which sustain economic growth and attract young people to the City. The largest and most productive businesses in the City should buy more of their services from Derby-based businesses than ever before.