Alongside the wider shifts in the economic growth environment since 2011, Derby City Council has been working to plan and articulate its spatial policy and investment ambitions through: a city centre masterplan and investment prospectus; and the Core Strategy of its Local Plan to 2028.

As outlined in section 1.3 Derby City Centre is one of the City’s key economic assets and one of its best opportunity locations for future growth. The Derby City Centre Masterplan 2030 was published by Derby City Council and the Vibrant City Partnership in 2016 with the ambition of creating a vibrant City Centre – celebrating the successes of delivering almost £4bn of investment in the past decade, whilst also recognising that ‘our city centre experience doesn’t universally reflect our high performing, high-technology economy’. 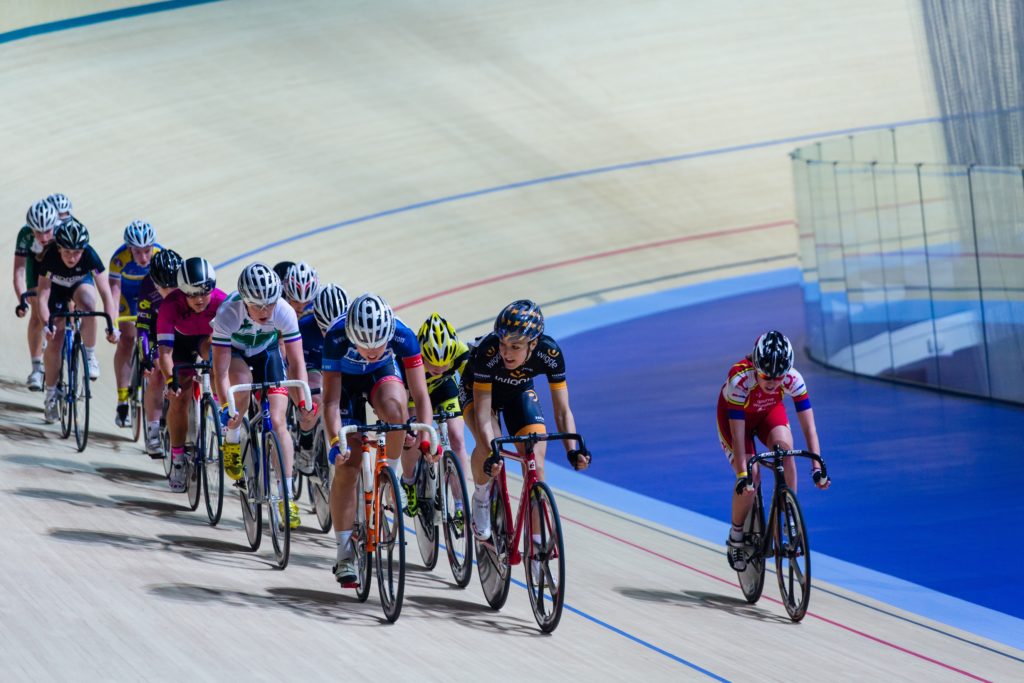 The vibrant city centre vision is to be:

The role of the City Centre Masterplan in delivering economic growth to 2022 is critical – it is explored further in section 2.2.2 and in the vision for Derby’s economy at Part 3. 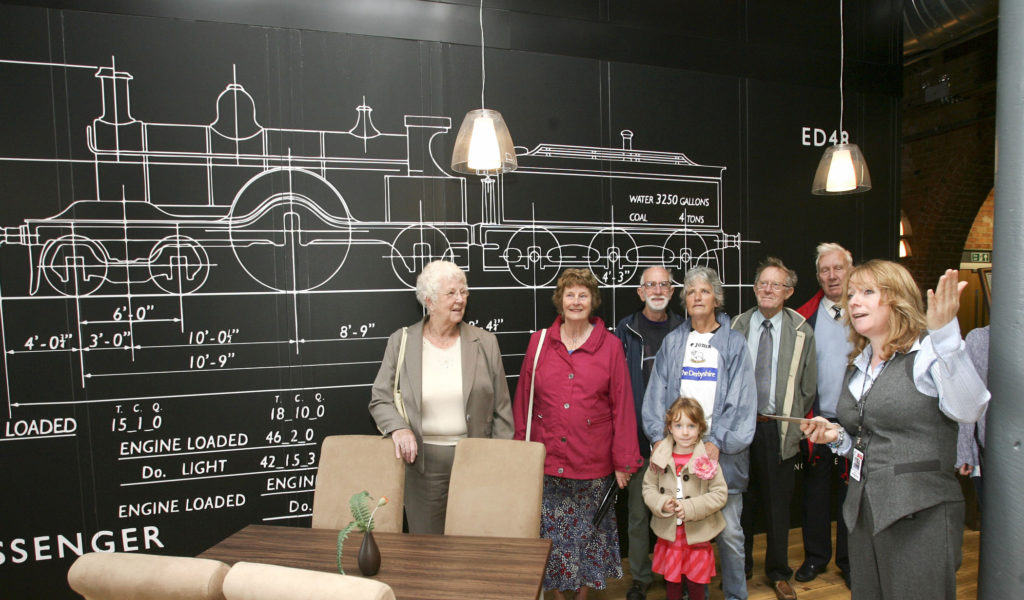