This means that the City’s jobs base is more concentrated into a smaller number of larger businesses than at wider levels regionally and nationally[4]. While the benefits of these major employers are clear, there is room for further diversification, both in types of employment and business density to ensure the ongoing resilience and value of the city economy. 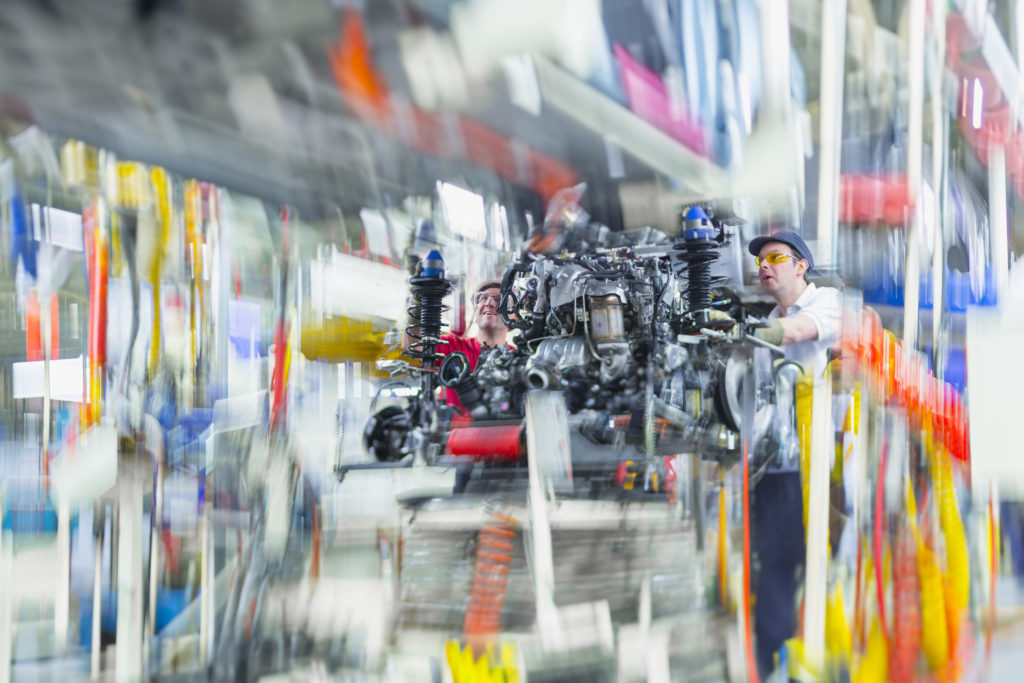 To sustain and grow the strong productivity levels in the Derby economy, more needs to be done to support growth and diversification of the higher-value service sector to complement its recognised success in productive sectors.

Fewer people (16-64) in Derby have a higher-level qualification (NVQ4+) than the national average (Derby 33%; UK 38%). The skills deficit is particularly acute at the entry-level – a key issue is the level of basic employability in the labour market[14]. 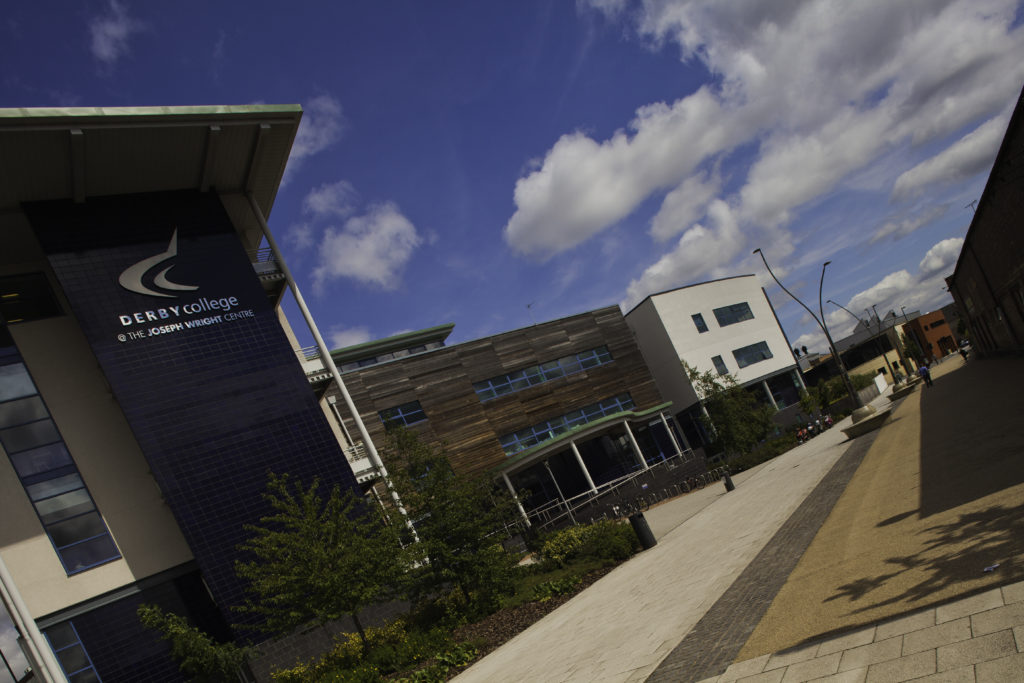 Encouragingly, this gap has closed significantly since 2010, when the difference between average job value (median) and average resident earnings was £5,900 (18%). Continued progress in creating more higher-value jobs will be required to ensure that the City’s residents have the opportunity to share in its future economic growth.

Knowledge Intensive Business Services are labour and human capital intense services that provide expert professional, technical and creative knowledge as inputs to the business processes of other organisations. The sector is associated with innovation and economic development and is widely viewed as leading the transition from industry-based to information-based economic systems. This report uses the Centre for Cities KIBS definition, which includes the following activities:

[12] Polarisation of work on offer in Derby and decline of skilled workers: (ONS Annual Population Survey, Workplace Occupations, 2011 and 2016)

[16] Deprived households and LSOAs: 18.5% of Derby LSOAs are in the 10% most deprived in England (DCLG 2015 Index of Multiple Deprivation, Local Authority analysis)